About the talk:
Over the course of a single year, civil disobedience campaigns have shifted the climate and ecological crisis back to where it needs to be – at the centre of public debate. Parliament has declared a Climate Emergency and is establishing a Citizens’ Assembly to discuss the issue. Some media organisations, notably the Guardian and the Mirror, have upped their game, exposing the polluters and connecting the dots between biodiversity loss and human extinction. People are listening to the science. A recent YouGov poll found 56% of people now back the total decarbonisation of the UK economy by 2030. As the world wakes up to the existential threat of a sixth mass extinction event and we head into an election in the UK, the climate crisis is the elephant in the room.
Those who are economically responsible for this situation, along with their political advocates, are growing anxious. The bungled attempt by the Metropolitan Police to deny Extinction Rebellion’s right to peaceful protest has been met with humiliation in the courts. So far so good, but there is still much to do and we have very little time. Extinction Rebellion invite you to discuss with us our strategy of peaceful non-violent direct action and consider what needs to be done to ensure the political establishment listens to the science and acts in time to save the planet. 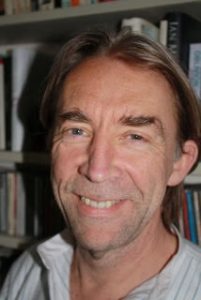 Helen Frederick: Helen works in children’s services and joined the Rebellion in April, after the London uprising. 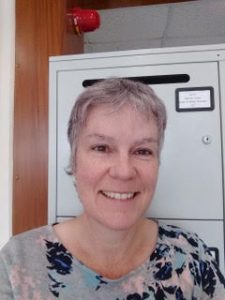